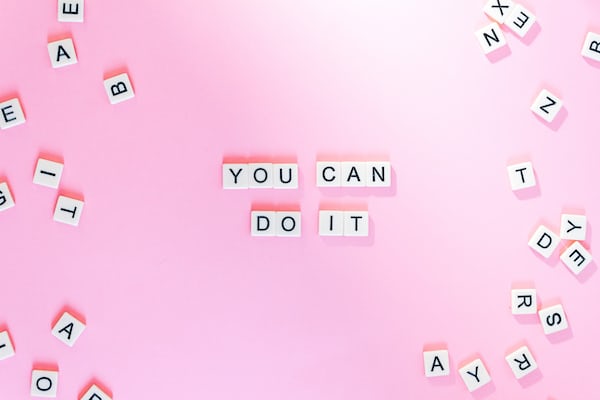 XCloud, Xbox game streaming service, will arrive in the first half of 2021 for PC and iOS. The announcement was made in a post on the Xbox Wire blog, which confirmed the arrival of the service for the platforms mentioned in the spring of next year in the USA, which corresponds to the fall here in Brazil.

On PCs, the service will work both in the Xbox for Windows application and in a browser. As for iOS devices, it will only work via a browser, since Apple has barred Microsoft’s initial plans to have a dedicated app for that.

XCloud will arrive in 2021 for iOS and PCsSource: Microsoft

Apple’s controversy with some gaming companies began with Epic Games, which recently removed its Fornite game from the Apple Store. The reason was Apple’s revolt with a cheaper charge for in-game transactions made directly with the company and not going through the charging system of the device’s app store.

The xCloud service through a browser will follow the steps of NVidia, which will also distribute the GeForce Now streaming service in the same way to circumvent restrictions imposed by Apple.

XCloud is now available for Android. And to access the service, you must have an Xbox Game Pass Ultimate subscription.