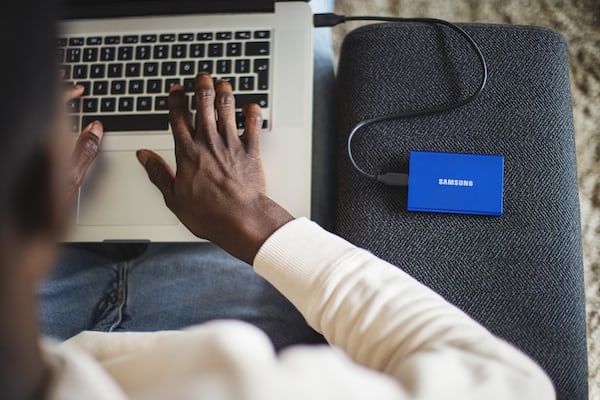 MIUI 12 already makes an appearance in much of the Xiaomi catalog, both in high-end devices and in the most humble ones. The MIUI 12 update list included several entry-level mobiles, not very powerful devices that they were going to receive this update In the next weeks.

As we read in XDA Developers, the Chinese company has confirmed that several of these models will be left without the update, for “compatibility and performance” issues. Some of them, like the Redmi 7, are only one year old.

These Xiaomi are left without MIUI 12

Xiaomi has made official that four of its entry range are left without MIUI 12These are quite recent mobiles, specifically, the following.

It is striking that terminals such as the Xiaomi Redmi 7, with a Qualcomm processor and just one year of life, are left without an update to MIUI 12. Specifically, this mobile went on the market with MIUI 10, so you will only receive an operating system update, to MIUI 11.

MIUI 12 is having performance issues even on mid-range models. Xiaomi now tells us that the most basic models will not update for similar reasons

The rest of the models are also very popular Xiaomi proposals, without too much time on the market. The company has always shone by updating its entire range to the latest customization layer for more than 2 or 3 years, although in this case claim there are “performance and compatibility issues” with these models.

In recent analysis of mobiles such as the Mi 10T Lite or Redmi Note 9 Pro we could observe some performance issues with MIUI 12. It may be that, having little powerful processors, the four Redmi mentioned are not able to move the ROM freely.