SamaGame > MIUI > Xiaomi will launch MIUI 12.5 on February 8 and worldwide 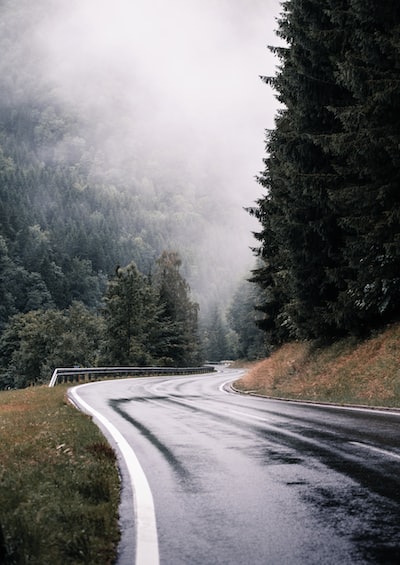 Xiaomi will launch MIUI 12.5 on February 8 and worldwide

Xiaomi will launch MIUI 12.5 on February 8 and worldwide

During the presentation of the Xiaomi Mi 11 in China, the eastern manufacturer dedicated a good space to commenting on what would be its next step in software development, and there it was time to talk about the next version of its proprietary layer, MIUI. MIUI 12.5 was then presented in society as an intermediate version between the already existing MIUI 12 and a future MIUI 13.

Since then, MIUI 12.5 has been in beta testing in the interior of the brand’s country of origin but we finally have an international presentation date. MIUI 12.5 will be released for everyone on February 8 and maybe then we will also receive the international Mi 11 which is still waiting. Maybe next to a Pro model, who knows.

This time it is not a leak from sources close to the brand, but Xiaomi itself has been responsible for communicating the launch day of MIUI 12.5. It has been through an ad published on their social networks that invites us, among other things, to go to Facebook where apparently the emission of said presentation will occur.

MIUI 12.5 will arrive, if the leaks are true, with a new haptic vibration system that responds to our gestures on the screen. Tasks as simple as doing ‘pinch & zoom’ will now have vibration motor response of the phone, which will also obey different patterns in order to personalize it a little more.

Along with this, graphic improvements, privacy improvements, new sounds for notifications and alarms and, of course, the famous MIUI X to connect Windows and our Xiaomi phone so that they can exchange information and functionalities wirelessly. We will see all this released on February 8. Put the date on the agenda.