You can also bring technical innovations to World of Warcraft: Shadowlands 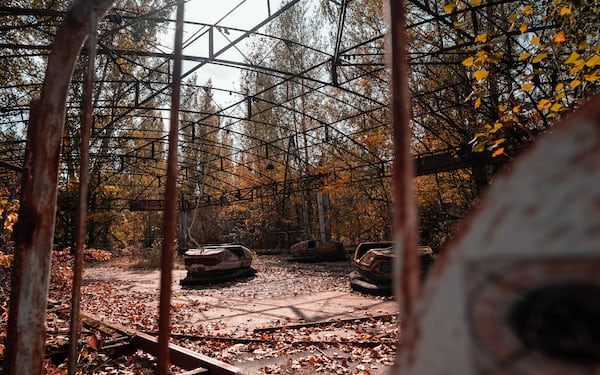 You can also bring technical innovations to World of Warcraft: Shadowlands

It seems that in addition to the inclusion of fresh content, the visual world is also renewed a bit.

In principle, sometime this year, the next addition to World of Warcraft, Shadowlands, will arrive, with brand new adventures waiting for Azeroth’s self-proclaimed heroes. Broadly speaking, we already know what kind of novelties we can expect, but there are signs that Blizzard will not only surprise fans with fresh content.

A user named LemonKing recently researched the files in the alpha version of Shadowlands a bit and managed to pre-mine interesting information, which he also shared with us on Reddit. This version of the add-on supports DXR and VRS functions, as well as shadows created using ray tracing. Of course, this doesn’t necessarily mean that these little things will be available in the game when they’re released, but it looks like the developers have already started experimenting with them.

Do you think there is anything more to beautify in the graphics of World of Warcraft?