You can now buy a real ‘Apple Car’, more or less 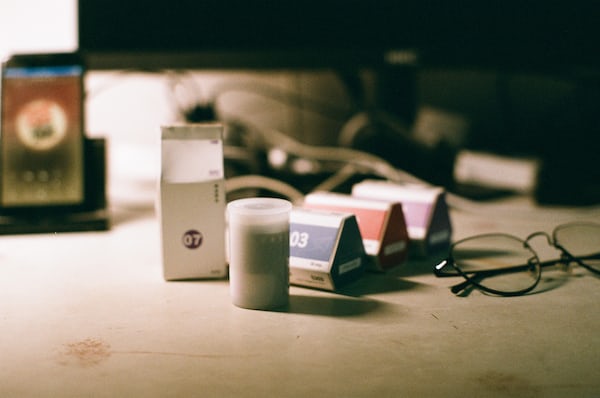 You can now buy a real ‘Apple Car’, more or less

For many years there was talk of a possible Apple Car, the Cupertino company had the so-called “Project Titan” running. A project that has taken many turns, but that continues being operational and focused on the autonomous car.

Will we ever see an Apple Car?

So we had scrapped the idea of ​​buying an Apple car in the short term – until now. If you live in the UK, maybe you can get a real ‘Apple Car’. As reported by Car Dealer Magazine, Apple is selling part of its fleet of white Subaru Impreza they have used for the last year in the UK collecting data for the ‘Look Around’ feature of Apple Maps.

The post notes that a couple of car dealers have these vehicles for sale. They no longer have the different texts or the Apple brand on the body, nor of course with the mapping technology that consisted of LiDAR scanners, high resolution cameras, an iPad and a Mac to manage the data.

These same cars of the Subaru brand have also been seen in other parts of the world, in Madrid they made their appearance in the middle of last year collecting data. And we know that throughout 2019 and 2020 they have been in Spain scanning the streets of cities.

We do not know if Apple has replaced them for any reason, or is that they have already completed their work in the UK and want to get out of the fleet. What we do know is that are for sale for anyone to buy. If you have 15,000 pounds left over, about 16,500 euros, you can get a car that has belonged to Apple, a real ‘Apple Car’.