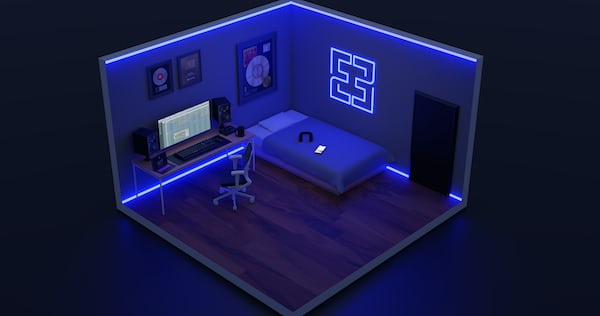 If you don’t have enough freedom that the game already provides, you can push the boundaries a little more and roam the wild west in the skins of animals, but it’s not worth logging in to it online.

The PC release of Red Dead Redemption 2 came out this week, with the immediate arrival of methods to slightly transform the gameplay. The RDR 2 cheats were hidden in the game by the developers themselves, but of course, fans weren’t reluctant to tweak the files a bit to shape the Wild West a bit to their own taste. Now we have a mod that we can turn into almost anything.

With Lenny’s Simple Trainer, you can transform into animals at the touch of a button; idle and wolf, but if you’re a little willing to rummage through the files, you still have a good few other options. Once downloaded, install everything in the root directory of the game, if you then start the game, you will hear two beeps, which means the trainer is active.

If you press F7 while playing, you can turn sash, if you press F8, you can turn into a wolf. If you want more, you can assign other models to the buttons in the mod lst.ini file, a list of which can be found here. You can teleport to the world with the F9, F10, F11 keys, their coordinates can also be changed.

It’s important to note that this change is unofficial, so be sure to back up your files before you start having fun with it, or turn off autosave before you save it while you’re using the mode, as it can cause quite a bit of trouble. you would then return to normal play.

Also expect that you will receive a warning that entering Red Dead Online may result in a ban as there are unofficial files in the game directory. There is a chance of this even if you have already deleted the mod. However, if you take the risk, we wish you good flying, swimming and galloping!

Red Dead Redemption 2 takes place before the events of the first game and focuses on Dutch van de Linde’s band and its member Arthur Morgan.