You can still register for go-kart Chio Move to Gamer! 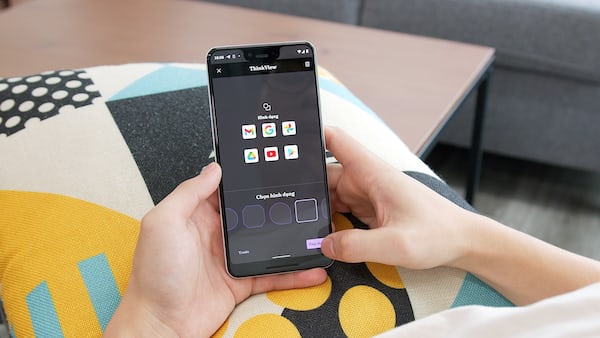 You can still register for go-kart Chio Move to Gamer!

You’d better hurry if you don’t want to miss a joint go-karting with Unfield.

Now it’s Sunday, that is July 2, 2017 the Move Gamer occupies the Silverkart highway, as this is where the Chio Move Gamer – Go-Kart competition is held, which is open to anyone.

The Chio Move Gamer go-kart race will start at 2pm on Sunday and now it will be especially important to get there on time as a total of 170 people will be able to start the races and the coupons for the start will be distributed in order of arrival. The best in the final can compare their skills with Unfield!

Of course, it’s also worth a visit to the Chio Move Gamer if you’re moved by other sports. Once again, the most popular sports programs will return table tennis, basketball, dartsand foosball, you can try again Batak reaction wall, as well as two orbits bowling and two tables a billiards.

As always, the event is now free, but registration is required. You can register by clicking here.