YouTubers promoting cheats for Fortnite are being charged 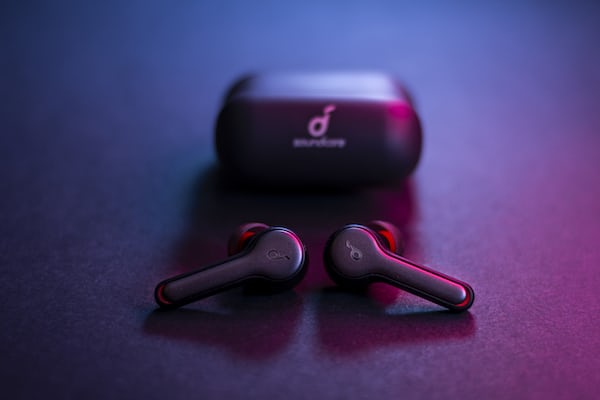 YouTubers promoting cheats for Fortnite are being charged

Epic has sued a number of YouTubers promoting Fortnite cheats through their videos. The company does not let any grass grow about it: cheating in Fortnite ruins the gaming pleasure of other players.

These are YouTubers Exentric (Colton Conter) and Golden Modz (Brandon Lucas). They use cheating software while playing in Fortnite and made this clear in their videos. In the videos, they laughed and revealed that they had ‘magical powers’, allowing them to defeat all players.

The software used for this has been mentioned in several videos from the two YouTubers. It was then linked to Brandon Lucas’ website, where he sold the cheating software. Below is a screenshot of it. The cheat software has now been removed from the website.

Lucas himself is logically not happy with the lawsuit that is now hanging on his pants. According to him, Epic discriminates because there are many other people who create content in this way. Well, the company has to start somewhere. Pretty silly for this person to be the sjaak, but then you shouldn’t use, promote or sell cheat software for such multiplayer games.