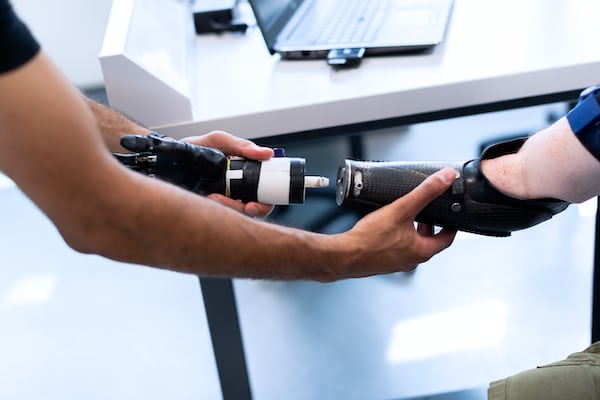 The Legend of Zelda: Breath of the Wild 2 was Nintendo’s biggest surprise in its Direct dedicated to E3 2019 and fans are unable to hide their enthusiasm, on the contrary, they are revealing it through their illustrations.

Set in the same world as the prestigious Zelda: Breath of the Wild, this sequel, still without a concrete name, was confirmed with a small teaser where you can see Link and Zelda exploring a mysterious place.

In the center of this dark cave there appears to be a species of Ganondorf dehydrated and trapped by a mysterious entity, who to save Link and Zelda may have allowed this Ganondorf to escape.

The small teaser also reveals that after being saved, Link gains a new power and despite numerous hidden elements that invite you to watch the video several times, the highlight is Zelda with her new hairstyle.

Yes, the new version of Zelda, with short hair, is one of the biggest sensations for fans of the series.

Fans are creating illustrations to express their enthusiasm for the game’s announcement and Zelda with her new haircut is one of the most popular sources of inspiration.

sequel to Breath of the Wild ?? pic.twitter.com/7hoc8xUacU

quick sketch of #Zelda to tide me over while I finish other projects and I can make something more detailed pic.twitter.com/pP7GHVn6gf

Let me tell you about my weakness for female knights okay? #Zelda #BreathOfTheWild pic.twitter.com/0tBrjjImCR

If Zelda with short hair means what I think it means then maybe … #BreathoftheWild #Zelda # E32019 pic.twitter.com/wfQy8SLNNa