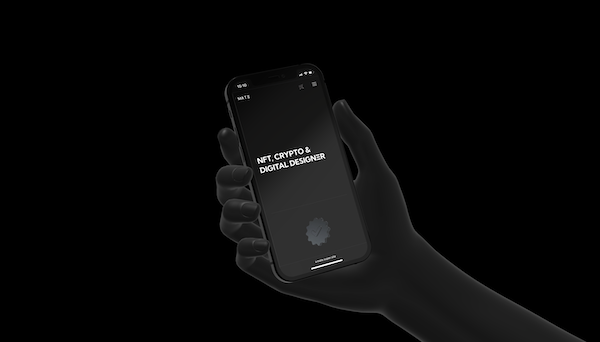 Over a year after we last saw Rue and company, ‘Euphoria’ returns with two specials that will serve as a bridge between the first and season 2. With a change of plans included (it would have premiered at dawn from Sunday to Monday), we can already see on HBO Spain ‘Euphoria: Las rayadas no es eterna’ (‘Trouble don’t last forever’), the first of these two specials.

With the subtitle of ‘Part 1: Rue’, the special begins with a prologue showing the fantasy of relationship between the character played by Zendaya and Jules (Hunter S******r) to, immediately, place us in reality. Our protagonist leaves the bathroom high and sits down to talk to Ali (Colman Domingo) after a Narcotics Anonymous meeting.

90% of the special is a long conversation, in a typical American diner, in which the Christmas holidays are glimpsed only because the characters comment. It is the Christmas Eve of the disinherited, of those who have fallen through the cracks, in a bittersweet, melancholic and intense episode.

A record change in the series

Because the first thing that stands out is that, beyond the “Instagram aspect” —to describe colloquially and affectionately the photography that Sam Levinson uses for this chapter— is the change of record that the series proposes in this special. We are facing a Rue in low hours, in which drugs are the only thing that keeps her sane, alive.

Not that the series changes radically, is that throughout the fifty minutes of conversation, some of the themes that in the previous eight episodes were disguised between neon, glitter and the desire to celebrate the lives of these adolescents are crudely verbalized. This episode is a sharp reminder that Rue is addicted and has to sort out many issues that she has buried in her life.

The rawness is in the form: two people, each at one side of the table, with the pancakes chilling, talking about their miseries. With an open heart, saying things that the other does not want to hear. That from which one evades, the beauty of drugs, how it affects our lives. At times Levinson himself seems to be speaking from his own experience through Ali. At other times, use Rue’s voice.

Colman Domingo achieves, in fact, handle well the tendency to certain grandiloquence of the writer and director. That does not prevent us from not having some moral sag throughout the footage of a slow episode. Slow and absolutely contained and appropriate to the COVID era. The largest number of people on the scene is three … and that lasts a couple of minutes.

To a certain extent, ‘The striped ones are not eternal’ It is not representative of the normality of ‘Euphoria’ … but it is 100% ‘Euphoria’. It is a thankfully different episode but just as good. A surprising turning point in the series that, perhaps, leaves more questions about Rue’s future than answers. Let’s see the second part.