ZombiU port launches August 18 on PS4, Xbox One and PC 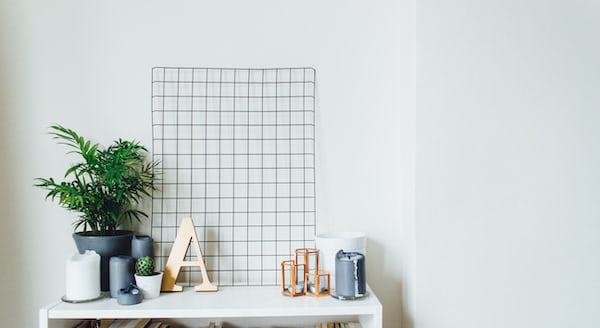 ZombiU port launches August 18 on PS4, Xbox One and PC

It was more than sung but we finally have a release date and the first official date. Zombie (they have taken the trouble to erase the U) will launch to Playstation 4, Xbox One and PC on August 18.

“After becoming one of the flagship titles on the Wii U ™ console in 2012, ZOMBI is now back to challenge players on multiple new platforms and see how long they can survive in an infected and completely collapsed London. For the second time in History, a great plague has enveloped the city in a dense dying fog and thousands of people have died, or what is worse, have been infected by an evil that makes death itself meaningless. Once again, this full FPS Fear and Tension invites players to immerse themselves in a world of horrors, chaos and tension typical of the best examples of the genre. This maximum tension survival experience has been optimized for the PlayStation®4 and Xbox One systems, as well as for Windows PC, using all the power of the new next-generation machines, with the aim of giving players an even more intense horror experience. “

“Players will experience first-hand the sensations produced by the intense and oppressive elements that made ZombiU such an innovative title. The survival backpack is an essential component of survival for all players, because it contains everything they own: tools, accessories , maps, emergency kits, and much more. With Permadeath, players must face a death mechanic that will turn them into a new survivor each time they die. In order to keep the equipment they already had in their backpack, they will not have no choice but to search and find the remains of his former character, now infected. Which option will the players choose: risk everything to recover the backpack, or start from scratch? “