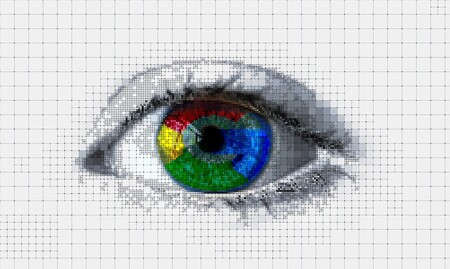 Android mobiles share a large amount of data with Google’s servers, also passively. This is specified in a lawsuit against the company filed in the United States: according to the plaintiffs, an Android mobile sends about 8.8 MB per day without the user doing anything and with the factory phone. 94% of these communications are with Google.

We all know that our smartphones access the Internet to show us information, both when using applications and when we turn off the screen. Apps receive notifications, backup copies upload their logs and a large amount of data is synchronized with our accounts, especially with Google’s. Many? A lawsuit would have put a figure on passive data: 260 MB each month.

8.8 MB per day and 94% of this passive data directed to Google

The class action lawsuit was filed in the San José, California courts. As reflected in said demand (via The Register), the users of several Android joined to denounce the enormous passive consumption of their phones. According to the tests they carried out to formalize the demand data, Google would have developed Android so that each device constantly communicates with the servers to transmit information without the user being aware of it and without actively using the company’s applications.

Beyond what the exchange of mobile data between Google servers and Android devices entails in terms of privacy, the lawsuit denounces the large passive consumption of information. Without really knowing what is transmitted with the data, an analysis commissioned by the plaintiffs’ lawyers, and carried out on a Samsung Galaxy S7 to which no applications were installed to leave it as it came from the factory, showed that the phone consumed 8.8MB of mobile data per day. Of that figure, and always according to the lawyers’ data, 94% percent of the communications corresponded to the sending of information to Google’s servers. A Google account had been registered on the mobile.

According to the plaintiffs’ data, the Android under test contacted the Google servers 389 times a day without using the company’s applications at any time

This exchange of information would have a clear objective for the complainants, as stated in the application:

Among the information that is transmitted between an Android and Google’s servers are location data, usage records for each device, information about installed apps, Play Protect analysis and various user data that, in theory, are stored in the Google account. The problem, according to the lawsuit, is that much of the information is transmitted without the user actively using their phone, which does not only imply privacy risks, but also a consumption that has not been able of its data rate and that it must also pay.

At the moment The lawsuit is pending in the California courts. We have contacted google to see if it has an official response to the one presented in the Californian courts. 2020 is not being a good year for Google in your country.