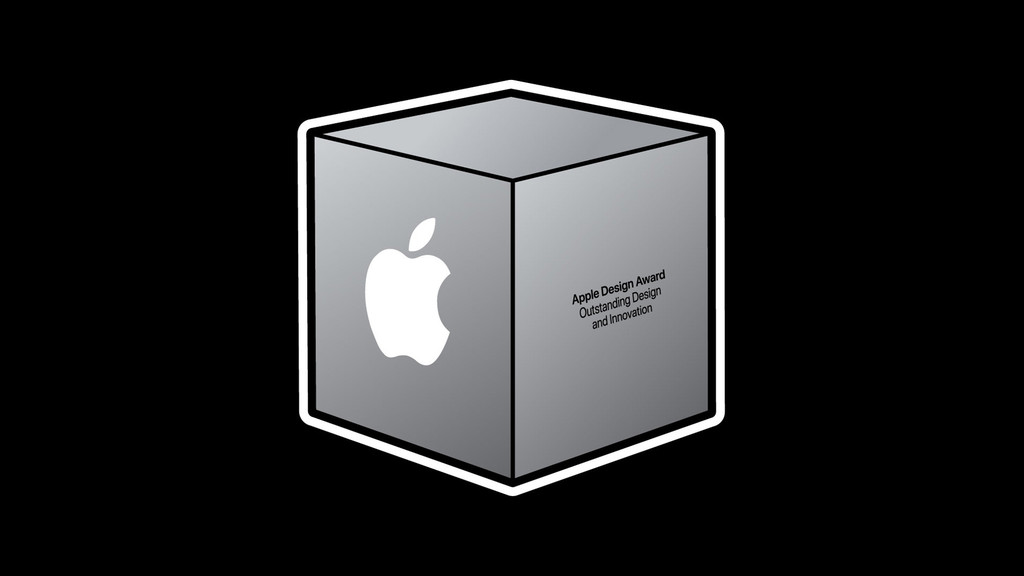 Apple has just announced the eight developers it will award with the Apple Design Award. The winners “bring new distinctive ideas to life and demonstrate a deep mastery of Apple technology” and give users new ways of working, creating and playing according to Apple. The Apple Design Awards have awarded over 250 developers in the past 20 years, a recognition that has made the fame of developers who have proven to be pioneers of design with their applications.

Each year, Apple announces the winners of its Apple Design Awards, certain prizes in recognition of four applications and four games that stand out for their quality and design. Apple Developer Vice President Ron Okamoto spoke with these words.

Rumors continue: Apple is working on a controller for Apple Arcade and on an iPad Air with Touch ID under the screen

Each year, application and game developers demonstrate exceptional craftsmanship and we honor the best of the best. Receiving an Apple Design Award is a special and commendable achievement. Past winners have created some of the most remarkable apps and games of all time. With their vision, determination and high standards, the winning developers inspire not only their peers in the Apple developer community, but also all of us at Apple.

Darkroom, the famous photo and video editor, is the first winner. With a simple design, attractive and easy to use and Intuitive controls for professional and casual photographers, the application stands out from the other options. In addition, the application uses all the new Apple APIs for photos and cameras, quick actions on the home screen, context menus, hate responses, etc.

Looom is an animation application inspired by music creation applications. The application brings us closer to the concept of stop-motion thanks to the looped animations of our drawings. A tool for professionals and novices in the field that gives us simple controls and interfaces with which to evolve our animated works of art.

At a more professional level comes Shapr3D, a CAD application for iPad that can transform the technical and architectural drawing workflow. Without a desk, only with an iPad and an Apple Pencil, we have access to a large set of modeling tools to easily create complex 3D models. The developers have announced that the app will use the LiDAR scanner later this year to automatically generate a 2D floor plan and a 3D model of a room so they can start designing in a few steps.

StaffPad is capable of transforming handwritten musical notation into digital scores. With composers of this tool can write and compose in the simplest way. Once the basic structure of the room is created, you can use the Apple pencil to drag and modify the melodies. An application that is possible thanks to Core ML, on which it is based to transform the keys into editing steps.

In this exciting game of creative and colorful design, we find the most surreal and vibrant environments. With fast playing dynamics it barely allows us to look at all the visual details of a game running at full speed. Sayonara Wild Hearts also supports Spatial Audio, the new surround sound API for AirPods Pro.

An exciting adventure full of colors and beauty where our protagonists spread their wings to fly between the different celestial kingdoms. The goal of Sky: Children of the Light is for us to find our way to the sky, something we will do in a multiplayer dynamic full of options, paths and surprises.

Song of a Bloom is a game filled with puzzles in a non-linear story. As players, we will explore a story told in different and changing styles as we progress. An original experience and with a very special design.

Where the cards fall

An adventure in which, as players, we build houses from cards, the only way to bring memories to life. Where Card Falls is a mix of graphic adventure and platforms with an interesting game dynamic and pleasant graphics. A game full of puzzles with inverted sound and a very attractive miniature style.

29 useful Siri commands for Apple Music: discover, control and listen to your music

SkyGuide, your pocket astronomer: the app of the week

Without a doubt, thanks to these awards and the recognition they grant, application development and design studios will receive a new emphasis on their small works of art. A service that opens up opportunities and gives developers, young and old, the visibility they deserve.

Reasons Why Apple Will Continue To Succeed

Some Apple engineers discuss the new features of Apple Pencil on iPadOS 14 in an interview.

An iPhone with macOS? Apple already has working prototypes

Pieces of a puzzle called Apple Glass unveiled at WWDC20

Apple Silicon: the fourth transition arrives at the Mac

Activity is now fitness: why Apple Watch is now your best companion to get in shape