The SARS-CoV-2 virus from the early days of the pandemic is not the same as we have now. In February in Europe a new mutation appeared and spread rapidly, more contagious than in its initial version and dominant since mid-March. This has another side effect, it can hinder the development of a vaccine.

In a study published in bioRxiv, scientists at Los Alamos National Laboratory analyzed more than 6,000 coronavirus sequences that they were compiled by the Global Influenza Data Sharing Initiative. It should be borne in mind that the final studies are not published in bioRxiv, but have yet to be reviewed to verify their veracity, this trend has increased in recent weeks.

Analysis identified a total of 14 SARS-CoV-2 mutations (technical name given to the coronavirus) among the nearly 30,000 parts of RNA in the virus genome. One of these mutations, called D614G, appears to be responsible for modifying the ends / ends of the virus.

The conclusion the researchers draw is that the new mutation, wherever it occurs, successfully brought down the original coronavirus that emerged from Wuhan in China. They indicate that within a few weeks, it was the only dominant mutation in some areas where it happened, which somehow shows that it is more contagious (although it is not known exactly why).

One of the first countries affected by the new mutation was Italy, where it is estimated to have arrived in the last week of February, shortly thereafter, being the predominant mutation. Something similar happened in Washington state in the United States, where the coronavirus arrived in its original version in late February, but as of March 15, the mutation was already dominating infections. The new mutation, wherever it appears, grows rapidly and dominates the previous one. 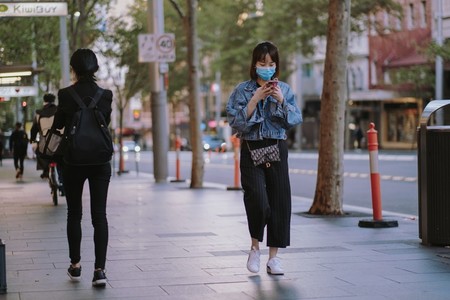 The study authors warn that in addition to spreading this mutation faster can make people susceptible to a second infection if the mutation is sufficiently different from the original. This could further complicate the fight against a pandemic.

Anyway, study does not conclude new strain is more deadly than the original, which already has consequences. Those infected appear to have a higher viral load (they spread more), but in a sample of 447 hospitalized patients, hospitalization rates were roughly the same in both versions of the virus. 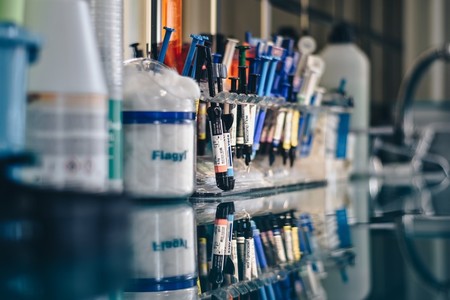 A few weeks ago, the first results seemed to indicate that the virus is stable and does not mutate as easily as, for example, the flu, which requires a new vaccine every year (in any case, the unknown remains). This new study could however change this initial hypothesis. This is particularly important to consider when developing a vaccine. In any case, for the moment there is nothing definitive.

COVID-19 now has more than 3.5 million people infected registered worldwide. Likewise, it has caused the deaths of over 250,000 people around the world. The United States, United Kingdom, Italy, Spain and France are the most affected countries in terms of the total number of deaths.

A gigantic ferris wheel for passing boats from one canal to another: it’s the huge Falkirk wheel

Double date with Xiaomi: the Xiaomi Mi Note 10 Lite and the Redmi Note 9 will be presented tomorrow