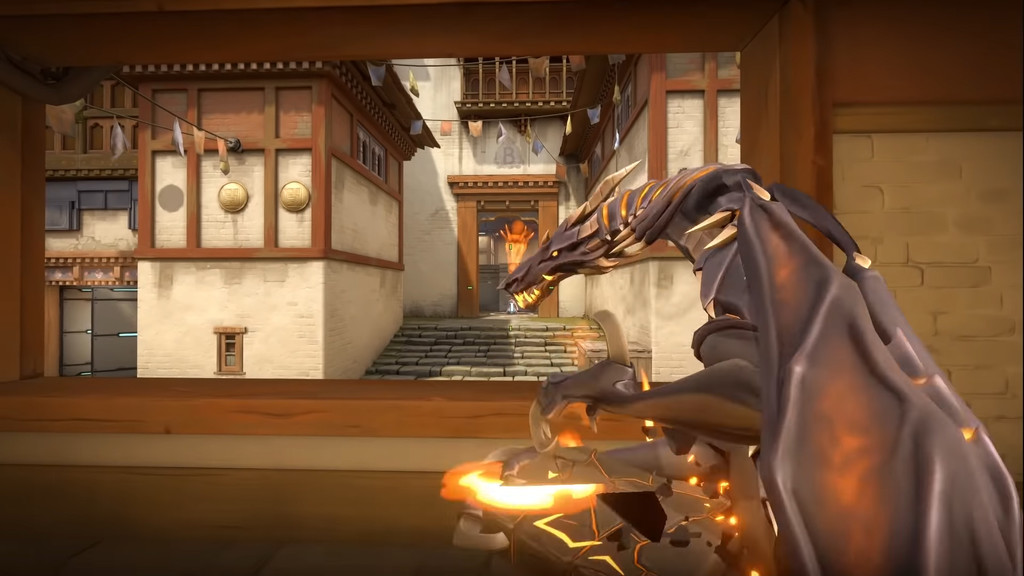 Riot Games are known for a lot of things, and one of them is releasing expensive skins for their League of Legends characters. They’re aesthetically impressive, that’s for sure, but the price tends to repel less dedicated players of Free-To-Play. With Valorant, they surpassed themselves even more.

The company has announced the first Legendary Skin Pack for its hit shooter, which is here called the Ultra Edition. His name is Elderflame, and essentially what it does is turn our weapons into a living dragon. See for yourself in the video.

The 27 best FPS games for PC

Tomorrow they will be available in the Valorant store. Although it does have a but, and that’s what you’d expect from this type of Riot-made skins: they are not cheap.

According to Joe Lee, director of revenue at Valuing, the pack consists of four skins. Each is sold at Ultra Edition prices, which is 2,475 Valorant Points. In all, the entire Elderflame pack comes out for 9,900 HP. 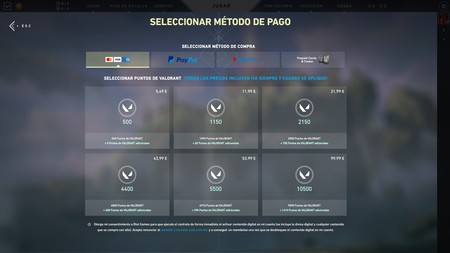 The internal store of Valuing It allows us to buy PV with real money in different packs of fixed amounts. The highest of all, and the only one we could afford all of the Elderflame skins with, is 10,500 HP. It costs neither more nor less than 99.99 euros.

Which iPhone should you buy in 2020: a comprehensive buying guide

So if you don’t want to leave yourself a hundred dollars to make all of your weapons look like a dragon, you can always buy one separately and now. For this, you need to acquire the PV 2150 pack (21.99 euros) and the 500 PV pack (5.49 euros). A single skin would cost you 27.48 euros, which isn’t particularly cheap either, but at least there aren’t a hundred.

Big reduction of the iPad Pro (2020) on Amazon: less than 800 euros for the last professional tablet from Apple