FIFA 21 TOTW: The FUT Team of the Week on October 7

FIFA 21 TOTW: The FUT Team of the Week on October 7

FIFA 21 TOTW is back for this week! Traditionally, every Wednesday you get an update from the players who are available in FIFA 21 Ultimate Team for seven days this week.

FIFA 21 TOTW: All players in Team of the Week starting October 7

Week two of FIFA 21 Ultimate Team and we immediately have a nice list of players. Deserved or not? You can always argue about that, but this week there’s less controversy than usual. Here’s the full list, including the five reserves. 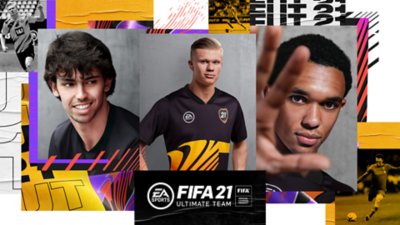 Here we go again! Another small reminder: you will only be able to get the above players in packs in the week that this TOTW is live. After that, these 25 players disappear from the packs and are only available on the transfer market and therefore become rare. Good luck in your quest!