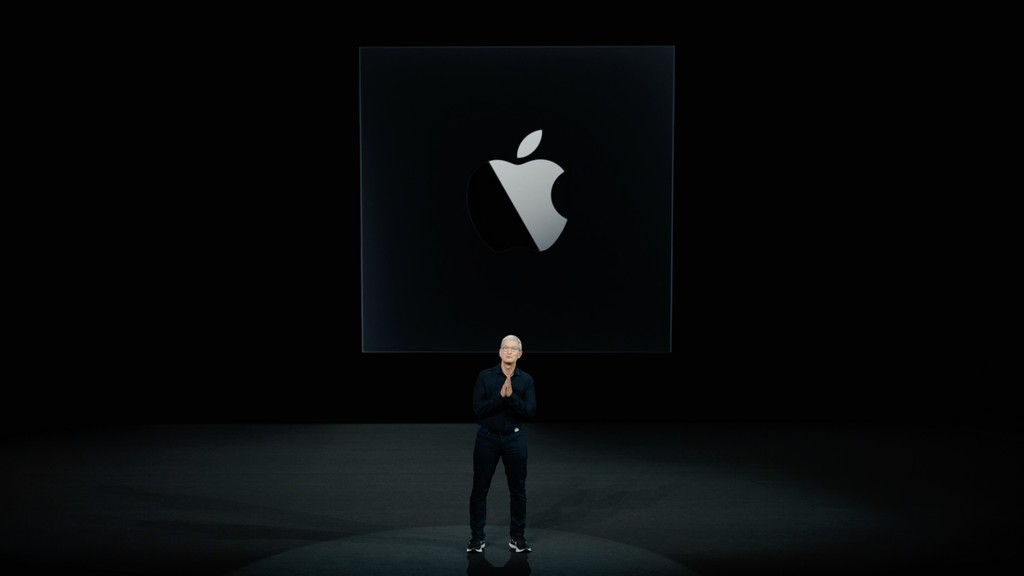 The announcement of the new Apple operating systems also brought the deployment of the company’s plans with the future of the Mac. Apple has given a few brushstrokes, enough for developers and other professionals and consumers to plan too. And what many consider to be the most immediate: Is it a good idea to buy a Mac now? Should I wait for the launch of the first Apple Silicon Macs?

We will try to resolve these doubts in the best possible way.

What do we know about Mac plans with Apple processor

We are really facing a historic day for the Mac. Our vision for the Mac has always been to embrace revolutionary innovations and have the courage to make bold changes. Each time we have done this, the Mac has become stronger and more efficient. And I’ve never been more confident in the future of the Mac than I am now.

This is how Tim Cook finished the section dedicated to the transition from the Mac to Apple Silicon processors. Then, listed the few things the company has made public on the immediate future of this platform. More specifically, these are:

This is the official information that Apple has released. Now is the time to work with her.

What assistance can we expect from a Mac with Intel

Perhaps the most important question in this whole transition. What about equipment that is sold now or has already been sold. Judging from Cook’s words, we can expect several years of macOS support. If we look at the compatibility of macOS 11 Big Sur, we will see that the teams are divided into three groups:

If you just bought a Mac in one of the first two groups, it’s reasonable to assume that they’ll have roughly the same macOS support as they do now. That is to say, 7 years on laptops and 6 years on desktops. At least we can wait 5 years in both categories for Mac purchased at this time.

The main argument of Apple Silicon processors on Intel is the superior performance compared to the energy consumption.

Now, third-party apps are another matter. While developers will be able to make current applications compatible with the ARM architecture thanks to Rosetta 2, there doesn’t seem to be a reverse way. In other words, applications created specifically for the new processors will not work on Mac with Intel.

The superiority of Apple’s processors over those of Intel is obvious, judging by the company’s claims

Unless the developer decides to create a specific version for Intel. Which can be complicated, given that devs generally optimize resources and focus on growing platforms and not the reverse. Small or modest studio applications will have little incentive to create new versions of applications for Intel. It makes more sense to take advantage of this platform failure to focus entirely on Apple Silicon and try to outpace other established competitors.

Between Apple and the developers, it is clear that the latter will be the fastest push towards the new platform. We also cannot overlook the value of a platform like the Mac with Intel, which currently has around 100 or 120 million base units installed. Users who will continue to need software.

The big question: buy an Intel Mac now or wait for Apple Silicon

With all of this on the table, it’s time to decide what to do. Apple is certainly exposing itself to an Osborne effect which we discussed a few weeks ago. Something that happens when a company announces a new generation product well before its commercial availability. User prefers to wait for new equipment and current models start to stop selling, possibly put the company in financial difficulty. Fortunately for Apple, the company is in an enviable position.

In technology, it is often said that if you can wait for a new product, it is practical to wait. But If you need something now, better buy now. There are two options on the table:

Opting for a Mac with Intel will now give confidence to those who need it for business reasons, giving them time to see how teams work with Apple Silicon

The latter case is the most complicated, since it is the one that generates the most confidence in the short term, but its future is more uncertain due to software support. Here we can adopt different strategies, such as acquiring a base model now and selling it later. So when we find one that has the most suitable Apple processor, the expenses will be lower.

Another option is to look for second-hand but more modern equipment than the one we currently have. To help us overcome the first months or years of uncertainty until we see things more clearly and choose a Mac with ARM (these machines can be useful, because they can always run Windows via Bootcamp). 24 months transitioning to Mac with Apple Silicon is not that long in relative terms.

A Mac with ARM and the risk of the Osborne effect

What is clear is that Macs with an Apple Silicon processor and ARM architecture are a reality. Now it is the professional or domestic user who must make a decision according to your current and future needs.

Mac’s dilemma with Apple Silicon: buy a computer now or wait for the first ARMs

Dopamine fasting: what science says about the new fashion in Silicon Valley that limits excess pleasure

The most recommended Apple Watch straps

Apple has shown “great interest” in acquiring TikTok, or maybe not

Apple Wins Appeal Against European Union Regarding Taxes In Ireland

Microsoft wants to buy TikTok, should Apple do it sooner?

Microsoft’s potential TikTok buy comes as a surprise: Trump wants US to take commission on deal

New iPhone at 100 euros: replacement of 1000 fake iPhone in the Apple Store

Pixel 4a vs iPhone SE: this is the comparison between the most affordable models from Google and Apple

Apple allocates more than $ 400 million to its $ 2.5 billion fund to address the California housing crisis

What does the warning that our Mac’s battery is not charging mean?

The cheapest 5G phones you can already buy in Spain

Is it recommended to buy a Mac with Intel or better to wait for Apple Silicon?

Configure Macs with Apple Silicon: from several processors like Intel to simplify the range