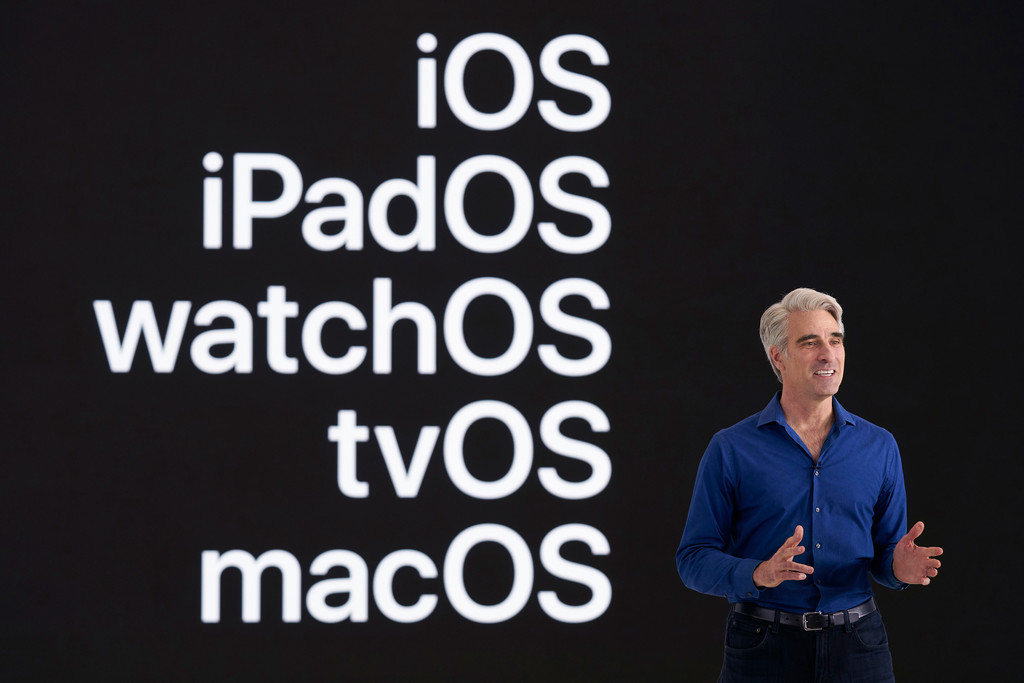 After WWDC, several Apple executives gave interviews to talk more in depth about the new products presented. Let’s see What do the leaders of the company have to say about the news?.

Bom Borchers, vice president of marketing and Ronak Shah, product manager, discussed the news from Big Sur in the upgrade podcast. As Craig Federighi previously commented during the opening speech, this new version includes “The biggest Safari update to date”, with improvements for privacy, extensions, more compatibility, etc. In the podcast Borchers and Shah exposed the following (respectively):

We have pioneering experience in protecting user privacy in Safari. This year, with the privacy report, we are raising awareness of how Safari protects you and making it easier for users, with one click, to detect trackers blocked while browsing the web.

We are also improving the extensions. So now we are going to support the new web extension API. So, this whole range of extensions exists, developers will be able to easily take them into Safari. We even ship Xcode tools to make it easier for developers.

About the privacy reporting feature, which informs us of the web trackers we visit by blocking themShah put it this way:

Apple responds to a false rumor on iOS 13.5

We have been doing this for a long time for our users. We introduced smart tracking prevention in 2017, so we’ve been blocking this type of third-party tracking for some time now. We want to educate and inform users that this is happening and provide them with information that makes them more aware of the tracking that is attempted while browsing the web. So, with one click, they can see the trackers who are trying to follow them on the current website, or they can get even more information and see these trackers from the last 30 days.

At the Independent, Kevyn Lynch, vice-president of technologies, talks about watchOS 7. More specifically, the implementation of sleep monitoring which it took Apple “a long learning the science of sleep”:

20 years later, I want to reprogram: what are the big changes and where to start

It’s about getting enough sleep and the main thing is the difficulty of going to bed. There are so many things in the world that distract us and occupy our attention. Supporting people in managing this transition is where the magic lies.

Lynch then comments on Apple’s strategy when presenting Dream Information, which unlike other third-party apps doesn’t offer too much detail. In addition, in another interview on CNET, the executive also comments that during the tests carried out, he realized that sleep duration is the most important information to record:

In our studies, we have had people using EEGs on their heads, so we have obtained information about the electrical activity of their brains, in addition to what we can feel on the wrist with the Apple Watch. And we’ve learned a lot about how the bottom line here really is how long you sleep.

A period over which Apple does not want to create anxiety by telling us what we need to sleep, but on the contrary to recognize when we reach our goals.

The U1 chip, the big unknown that could change your iPhone in the future

Lynch also points out the confidentiality with which Apple processes all data:

Companies like Fitbit have been using anonymous user data for years to study demographic sleep patterns and improve sleep observations, but Apple has no plans to do so. Instead, Apple built its machine learning models from data collected through internal studies.

And it takes a long time. So we’ve been working on it for some time. We treat data collected on the user’s device with a high level of privacy sensitivity. Apple does not display the data of your dreams.

Finally, in an interview with TechCrunch, the same executive said that the function of Handwashing detection in watchOS 7 that looks like a response to COVID-19 has been in development for years. A function that relies on the accelerometer to recognize the movements of a hand wash, as well as the microphone to recognize, thanks to artificial intelligence, the sound of running water and soap.

An overview of the Apple Pencil on iPadOS 14: freehand drawing, refined shapes, selection and editing and data detector

These interviews are further proof that Apple is not making hasty decisions. Most of the features presented have been in development for years, polishing and refining the experience before introducing a really useful product. A product that can make a difference.

Motorola One Fusion: less power and resolution for a new mid-range model that keeps its big battery

Reasons Why Apple Will Continue To Succeed

Some Apple engineers discuss the new features of Apple Pencil on iPadOS 14 in an interview.

Rumors of an iPhone with macOS pose a challenge: neither Microsoft, Ubuntu nor Samsung have managed to solve it

An iPhone with macOS? Apple already has working prototypes

An iPhone with macOS: there are already leaks that speak of this possible future

macOS in iOS: the ability to view a mobile device running both systems in the future

Pieces of a puzzle called Apple Glass unveiled at WWDC20

We talk to Bloober Team about The Medium, their new survival horror for Xbox Series X

Why is the handwash function of watchOS 7 better than the smart watch from Samsung?

Innovation continues, at a rate per second: watchOS 7 is here

Apple Silicon: the fourth transition arrives at the Mac