Already in the summer, we can confirm that the pandemic whose effects shattered the movie posters planned for the summer at the beginning of the year, television has suffered less. Admittedly, many blockbusters, like the Disney + production pan from Marvel productions, had to be frozen or postponed as they were in their final post-production stages. In general, the series premieres schedule for this summer continues more or less as planned, although it is true that the novelties of August have suffered, at first much less than the other years.

Some realities Americans have also been postponed indefinitely for obvious reasons, but in addition to the United States there are two new streaming platforms (HBO Max by Warner and Peacock by Universal) whose releases will arrive here on different platforms, until that their direct equivalents arrive. We’ve picked out some of the best series that have already been released and a lot of the ones yet to be released. This is our great summer guide to American TV releases.

Those who have already been released

The first summer season started about a month ago, although many have yet to see their hair here. We review some of the most notable that have already taken off in the United States so you have them on your radar.

A five-episode thriller set in Cape Town, South Africa, which chronicles how post-colonial segregation is still the order of the day today. Different criminal activities (from diamond smuggling to rhinoceros trafficking to terrorism in its purest form) they unfold at a rapid pace thanks to a script by Robert Thorogood that does not leave the viewer breathless. 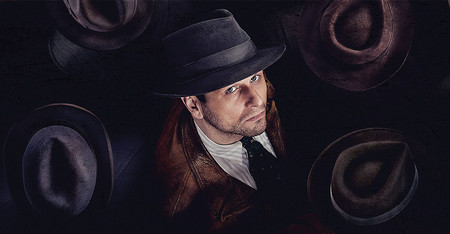 Surprising reboot of TV’s most famous lawyer, here in an open tone Do not go and a very striking taste for shocking images. Matthew Rhys plays the criminal lawyer in his younger version and takes him back to the thirties of the last century, when the original novels of the character of Erle Stanley Gardner were published. A radical reformulation which currently has a passionate audience. 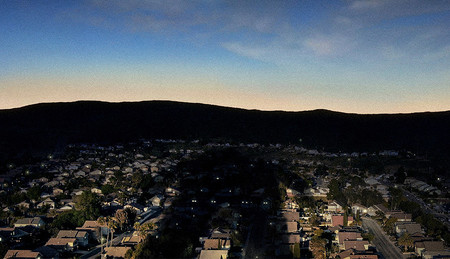 A gripping and obsessive six-part documentary that chronicles the search for the sexual predator known as the Golden State Killer, who committed 50 rapes in northern California in the mid-1970s and then murdered a dozen more people. The documentary is based on the book by Michelle McNamara, who died before she could finish it. and the arrest of the murderer, who is currently serving his sentence. 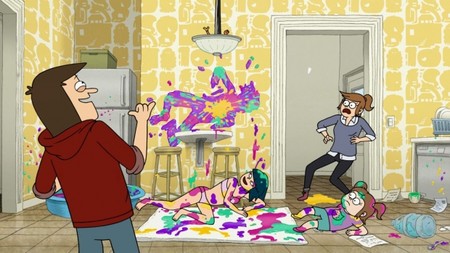 The creator of ‘Current Stories’ is switching to adult animation in a series for HBO Max which we imagine will eventually arrive in Spain via HBO. In it, two in their thirties face modern life with a five-year-old girl. Daily tragedies that turn into surreal epics and multiple nods to today’s busy life in a series that leaves talking animals aside to introduce us to other wild animals. 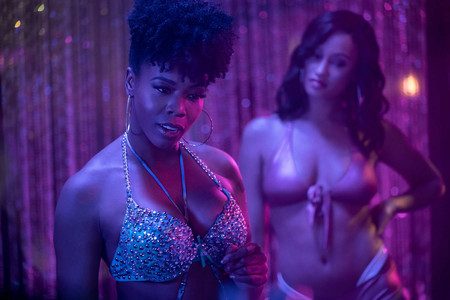 Katori Hall, whose career has so far been built on musicals like “The Mountaintop” and “Tina: The Tina Turner Musical”, hits television with a series that also adapts one of her plays, “Pussy Valley”. Throughout its episodes (all directed by women), we’ll meet the Pynk, a strip club in the Mississippi Delta where Autumn Night (Elarica Johnson) arrives, ready to break into the competitive world of adult entertainment. However, it seems unlikely that we are facing a new ‘Showgirls’, but rather a dramatic, intense series and that at the moment (Starzplay has already released a few chapters in Spain), it exhibits very charismatic characters. 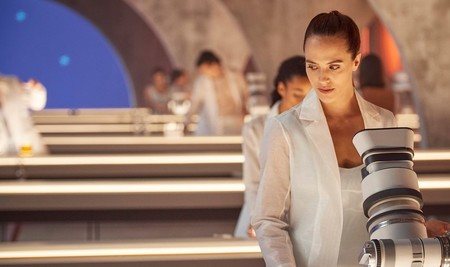 Peacock presents in the United States this adaptation of Aldous Huxley’s mythical literary dystopia, perhaps the most famous and influential of its kind alongside Orwell’s 1984. Of course, it has been updated to the new era, which has changed since 1932, and the first voices already point to twists and turns that bring it closer to our own modern and pessimistic visions of the future, such as “Black Mirror”. In the series, Alden Ehrenreich (‘Han Solo’) is a resident of the ‘Savage Lands’, a kind of zoo for New Londoners. There, life reached perfection thanks to drugs and bioengineering. 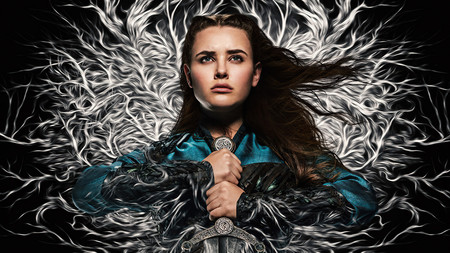 This rephrasing of Arthurian legends in a youthful and hyperviolent tone is based on a comic book by Frank Miller and Tom Wheeler and well showcases elements like romance, that’s no shortage when it comes to presenting shocking variations on the myth we know. The Merlin played by Gustaf Skarsgard (who had previously tasted the record in ‘Vikings’) is different from the magician we’re used to seeing and the role of Katherine Langford is certainly refreshing. We look forward to more innings on Netflix’s violent fantasy after the success of “The Witcher” and that twist on Camelot’s moves.

Those who are brand new 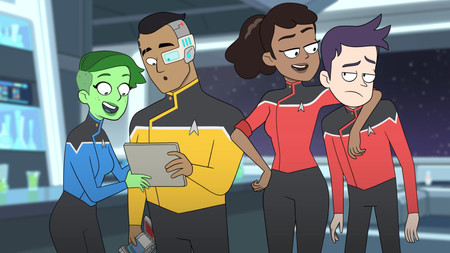 Mike McMahan, one of the writers of “Rick and Morty”, is the creator of this official series of “Star Trek” which, for once, It doesn’t focus on the imposing command bridge (which we’ll see too, not without messing around a bit), but on the do you kill, those that operate on the lower decks. The outcasts of the crew are the protagonists of this demystifying take on the “Star Trek” universe which releases in August on CBS and which can reach Netflix or Amazon here, since the two have the last series of the saga. 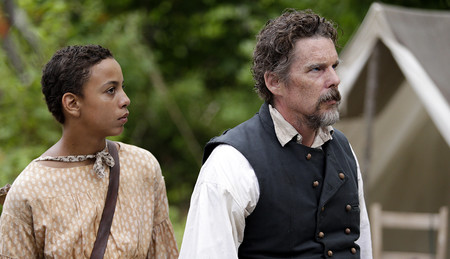 Initially it was supposed to be released in February but it bounced back into August, where the production drought of the previous months is quite noticeable: an adaptation of a novel by James McBride in which Ethan Hawke, 50, plays a historical but controversial character. It’s about the buzzing abolitionist John Brown, a violent man whose attack on Harper’s Ferry, Virginia in 1859 sparked the Civil War. 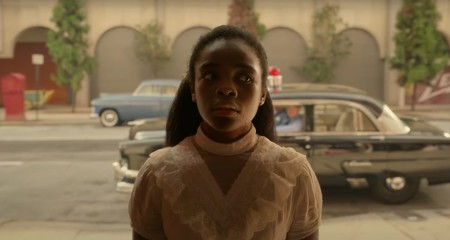 Matt Ruff has made one of the best horror novels of recent years with his ‘Lovecraft Territory’, both criticism of the famous writer’s myths and reactivation of his terrifying potential, giving it a racial subtext that’s more relevant today than ever. In the series, produced by Jordan Peele, JJ Abrams and Misha Green, we’ll also see how a trio of African Americans take a trip through 1950s America, where the less terrifying are the ignominious tentacle creatures.

And the series that come back …

If you are not convinced by the first you have at your fingertips a good number of series that come back. These are some of the better known, although you have a full list of US premieres on TV Calendar.

Maneater – The Open World Shark RPG Is Now Something Existing

Xiaomi Redmi G: Redmi’s new gaming laptop arrives with 144Hz refresh rate and up to a 10th generation Intel i7

How to watch FaceTime, WhatsApp, or Zoom video calls from TV