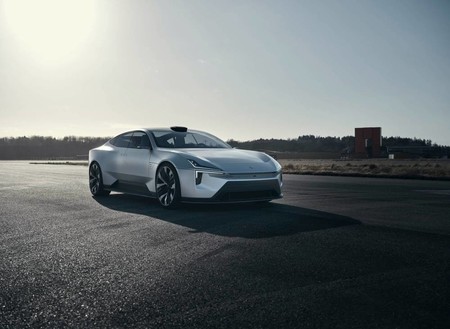 Waymo and Volvo have joined in a strategic alliance to develop autonomous electric cars. This was revealed by the two companies through two corporate blogs, where they claim that the goal of the union is to integrate Waymo Driver technology into a “new platform for electric vehicles. focused on mobility for transport services“

Waymo thus becomes the exclusive L4 global partner of the Volvo Car group, including its subsidiaries Polestar and Lynk & Co. From what the two companies have said, it does not seem that this alliance is intended for private vehicles, but passenger transportation services such as taxis. It is not the first alliance that Waymo has established with car manufacturers, as it also collaborates with Fiat Chrysler (FCA), Jaguar Land Rover (JLR) and Renault Nissan Mitsubishi (The Alliance).

In March, Waymo unveiled its fifth generation autonomous driving system. This new generation has added better sensors and has already started to be implemented in the electric Jaguar I-Pace. According to the company, in this fifth generation of cameras, the radar and LIDAR have been improved. Now the platform has a total of 29 cameras scattered all over the body, which, according to Google’s sister company, allows the car to see from up to 500 meters away.

They also ensure that the sensors have been specially designed for autonomous driving, something that allows them to reach higher resolutions, range and field of vision. As for LIDAR, Waymo claims that it can see at a distance of 300 meters, 100 meters more than conventional LIDARs. This whole system, Waymo said when he presented it, may be manufacturing for half the price of the fourth generation. 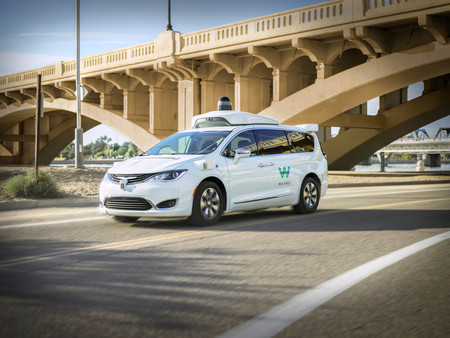 However, Waymo will be the level 4 autonomous driving partner of the Volvo Car group. What does that mean? Autonomous driving level 4 is called “high driving automation” and in it the figure of the driver disappears. The system has full detection and response to objects and contingencies and has movement control, although it is still limited to certain conditions.

From Volvo, they say that this global association with Waymo “opens up exciting new business opportunities for Volvo Cars, Polestar and Link & Co”, while from Waymo, they say an alliance with Volvo “helps pave the way for Deployment of Waymo Driver abroad in the years to come. “Waymo currently only works in certain regions of the United States, where it already has 600 cars under the Waymo One program.

March 2020 PlayStation Plus Games: Shadow of the Colossus and Sonic Forces

Mount & Blade II: Bannerlord: how to join the kingdom

Electric bike on subscription: this company offers bikes, maintenance and replacement from 59 euros per month

Horizon: Zero Dawn: How to Find Boilers and Learn How to Capture All Cars

They develop a robot which moves “by common sense”: it recognizes the objects to be located in space.

Lordstown Endurance, the electric pickup that withstands Tesla, Nikola and Rivian with an engine in each of its four wheels

The Phoenix, the $ 13,800 recycled electric car that beat Tesla in the record for the longest distance on a single charge

Silbo, the autonomous underwater drone that has traveled more than 22,000 kilometers to explore the Atlantic for four years

Grounded, Carrion and Yakuza Kiwami 2 among the next games that will join Xbox Game Pass on Xbox One and PC

Ninebot C30, an electric scooter with 35 km of autonomy which comes for 450 euros to change

Nissan Ariya: the company’s first 100% electric SUV with which they promise a range of up to 500 kilometers

BMW iX3: the first 100% electric SUV from BMW arrives with 460 kilometers of autonomy and 286 horsepower

Superstrata Bike Ion, the 3D printed electric bike suitable for everyone (in exchange for $ 3,999)

Audi Q4 Sportback e-tron concept is official: audio reveals what we can expect from its next electric SUV by 2021

eSkootr is the racing championship for electric scooters: they promise speeds of 100 km / h and will be held in 2021

I’ve been riding an electric bike for six years: it’s my experience

Honda e: it is the 100% electric, urban and AI car which gives us 220 km of autonomy and an interior full of screens

An autonomous robot with ultraviolet light tubes: the idea of ​​MIT to disinfect the chambers of coronavirus and other pathogens

EV1: the story of the electric car that had a burial ceremony when General Motors ordered its destruction

Phil Spencer and Ken Levine, among others, join the cast of guests who will be at Gamelab Live 2020